The Cayo District is the largest in Belize. It is located on the western side of the country which borders Guatemala. The nation’s capital, Belmopan, is in the district. The district capital is the town of San Ignacio. 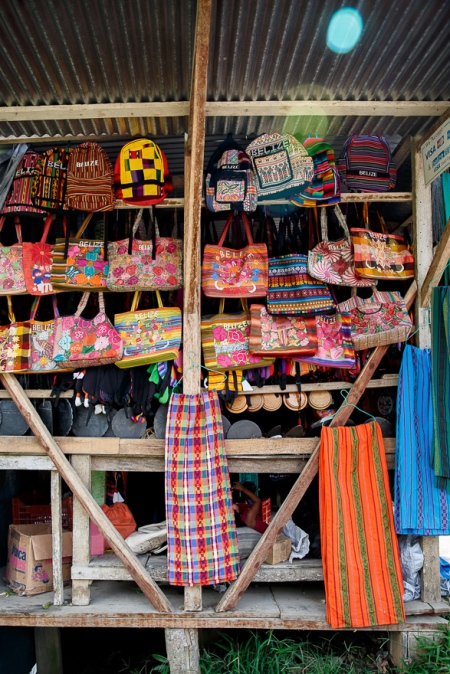 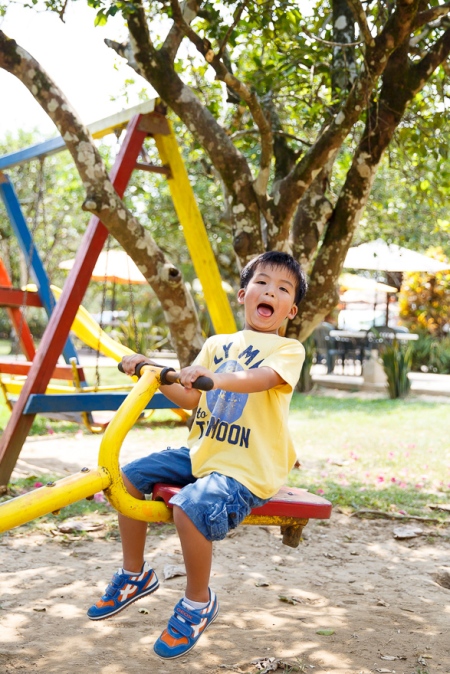 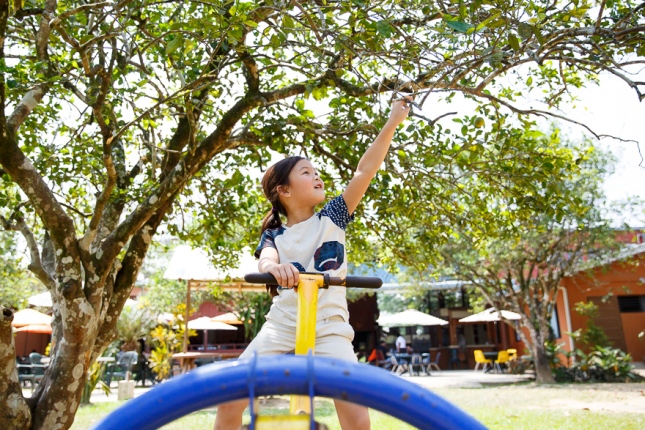 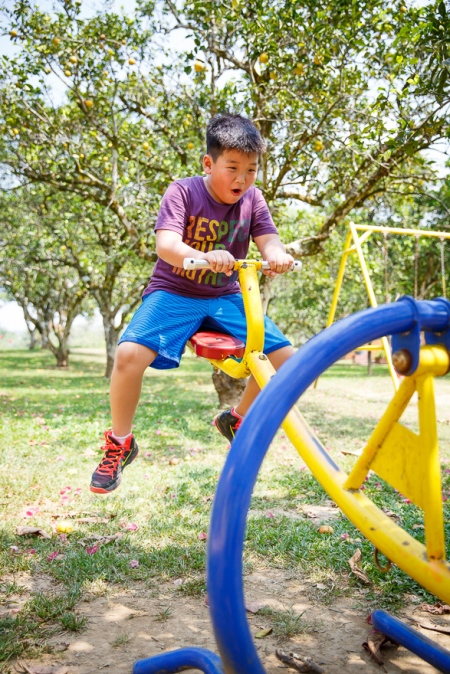 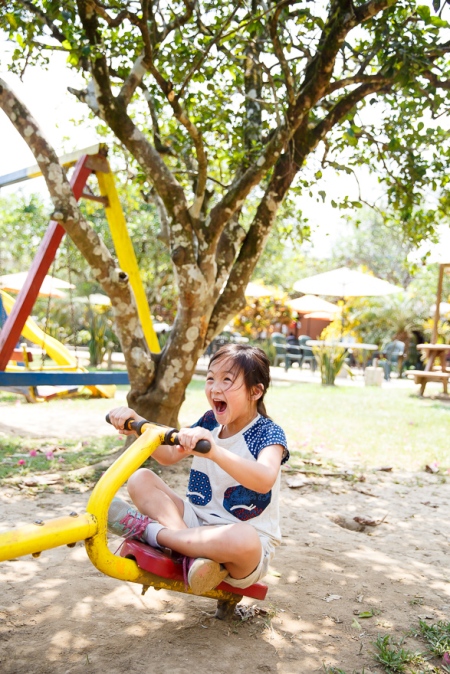 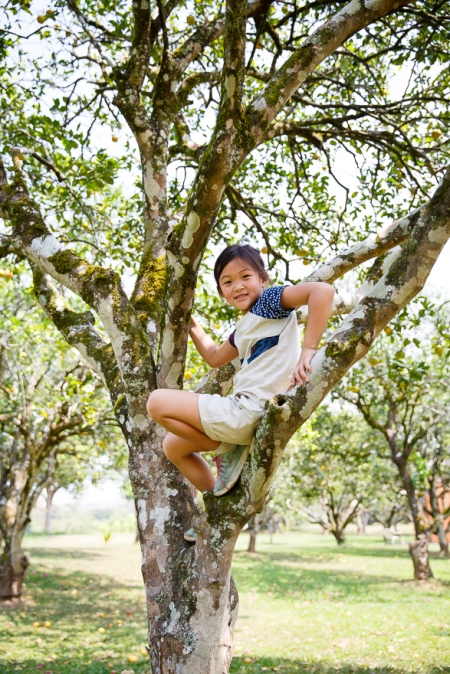 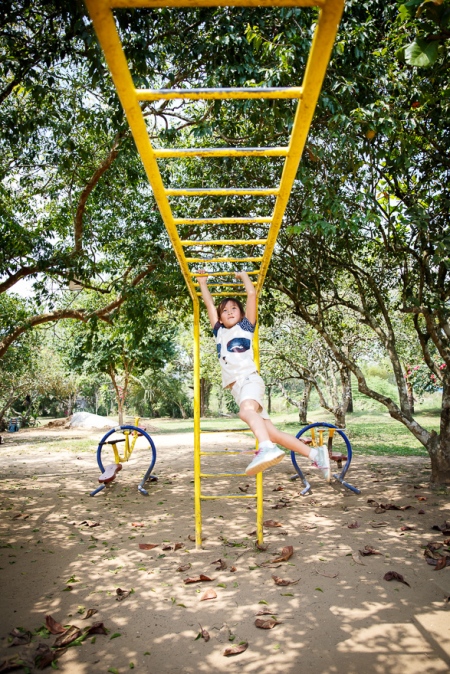 Julio, born in Guatemala, is father to an eight year old son and a daughter who just turned three. He is raising his family in his hometown, Armenia. Julio guided our tentative children through ancient caves and suffered their whining at Xunantunich. After spending two days with us Julio learned our rhythm. When I requested to not be a tourist for a few hours, he obliged. In lieu of visiting a second reserve we stopped by the farmers market in San Ignacio and his hometown of Armenia. 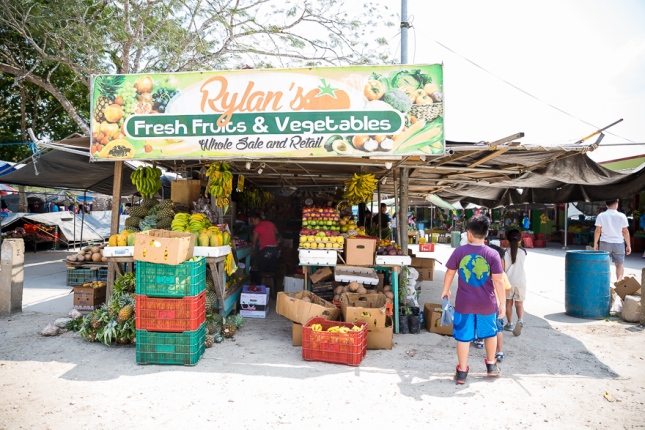 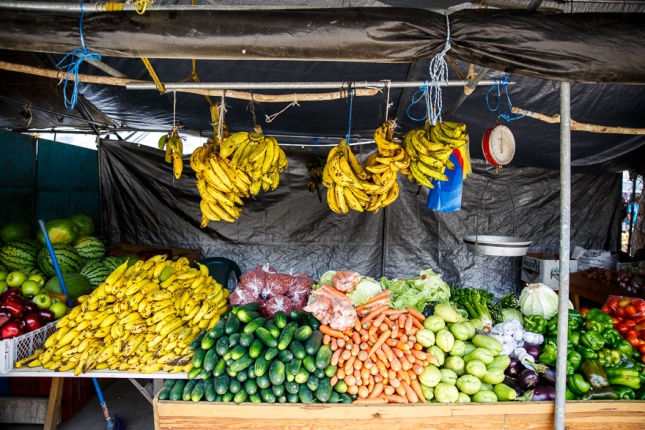 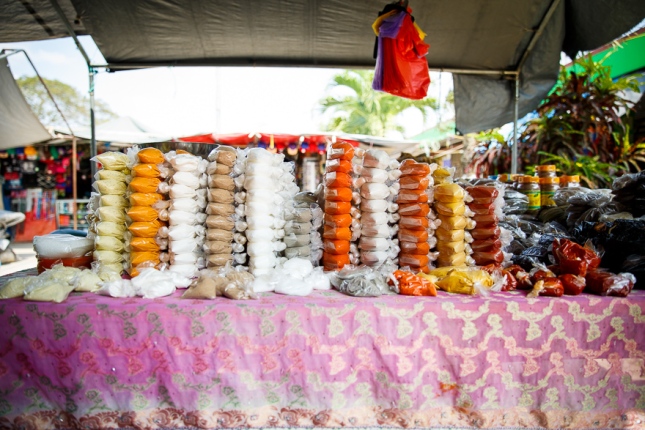 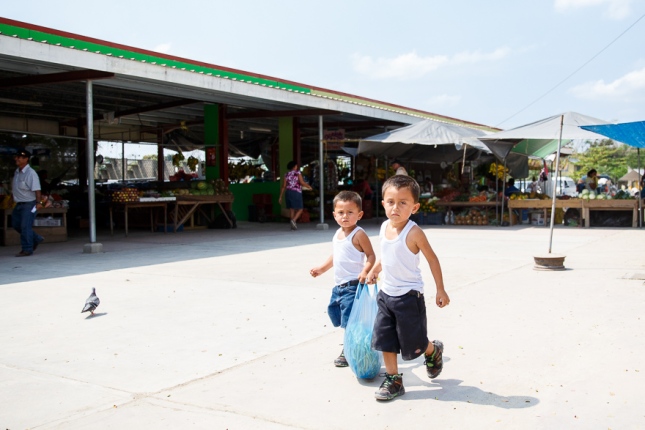 Armenia is a village of 1,395 residents composed of Spanish, Mestizo and Maya populations. The school, that Julio’s son attends, had just let out for the day and for a two week Spring break. A few students and teachers lingered, including a first grade teacher whom Penny immediately took a liking to. She smiled graciously as my children complained about the injustice of their two week break compared to our one. 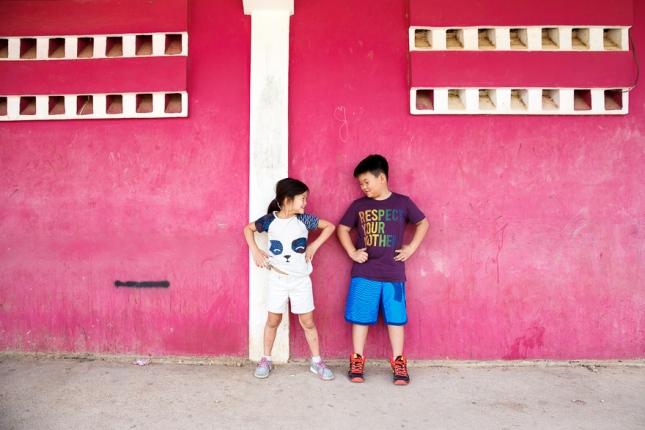 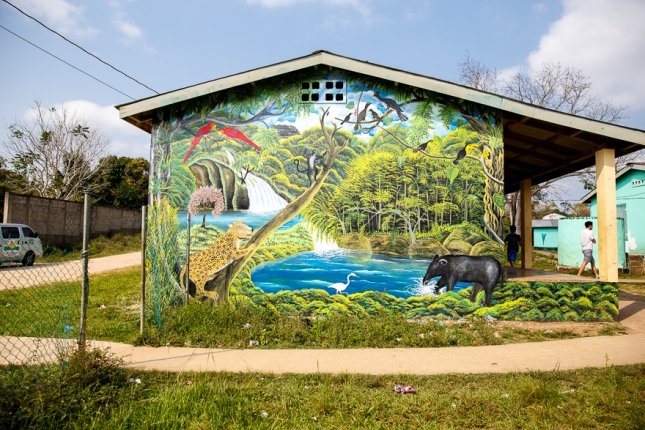 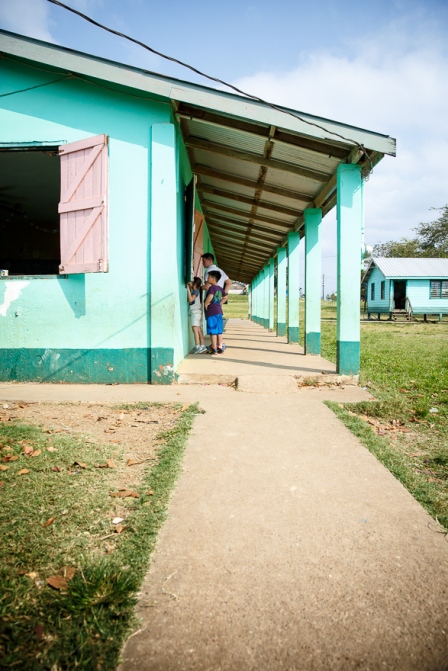 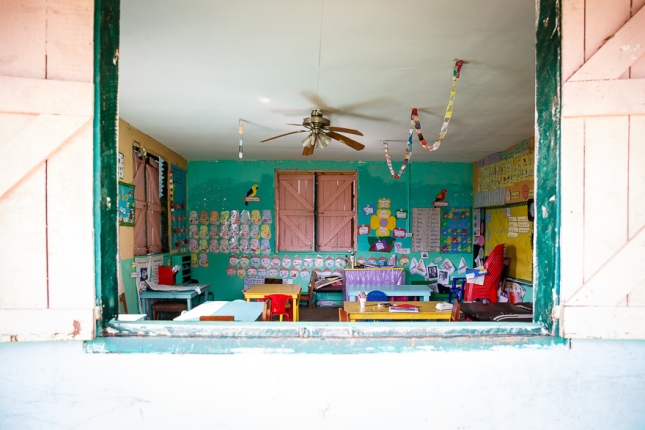 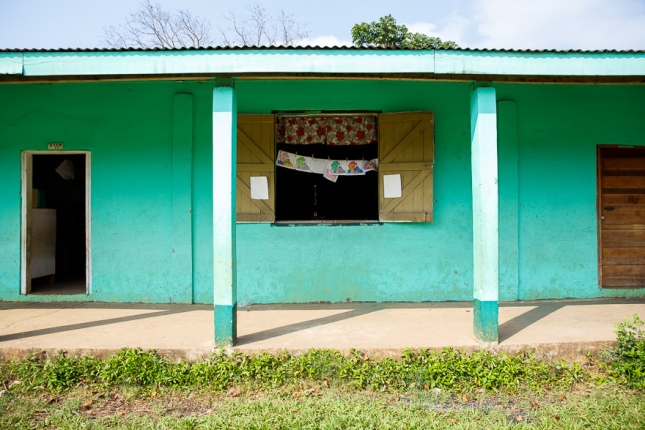 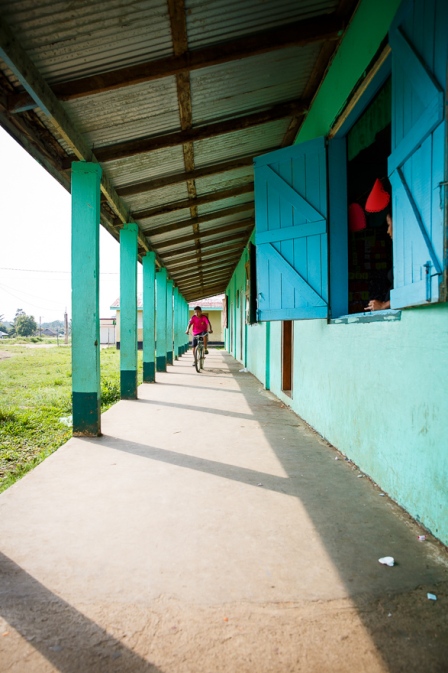 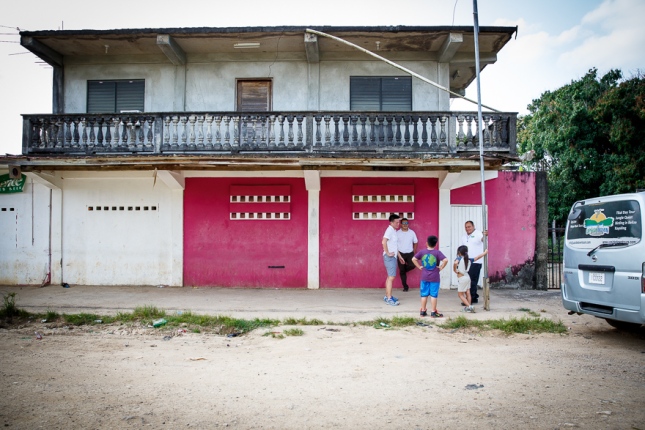 We discovered the beautiful colors of Cayo.

“Most people think great god will come from the skies, take away everything, and make everybody feel high. But if you know what life is worth, you will look for yours on earth.”
– Bob Marley 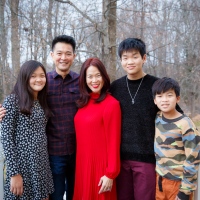 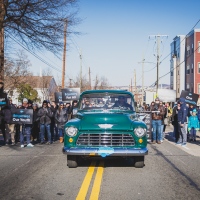 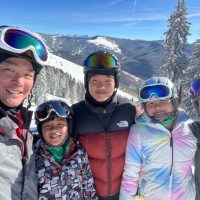 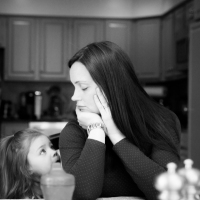 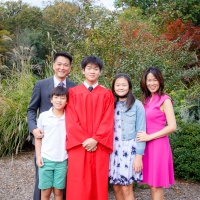