From DC to history

It is April 2014. A drive into DC to the O Street Museum transports us to…

The 1800s where we sit in a parlor room complete with chandeliers and lace and enjoy Sunday brunch with deviled eggs, smoked salmon, waffles, an omelet station and bacon. 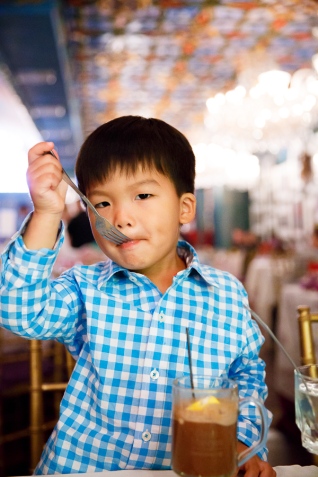 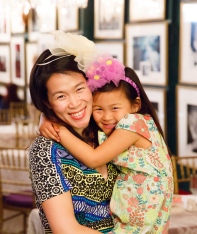 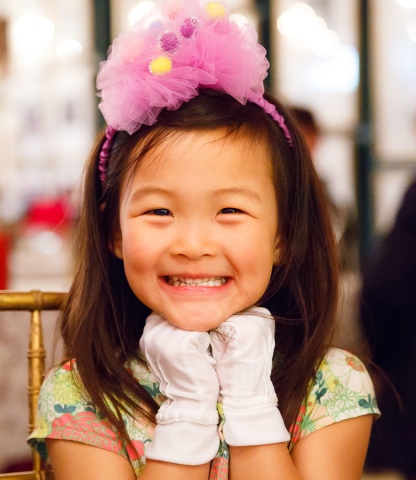 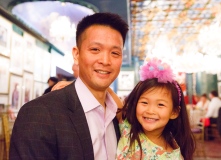 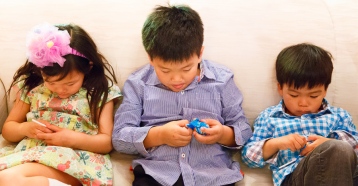 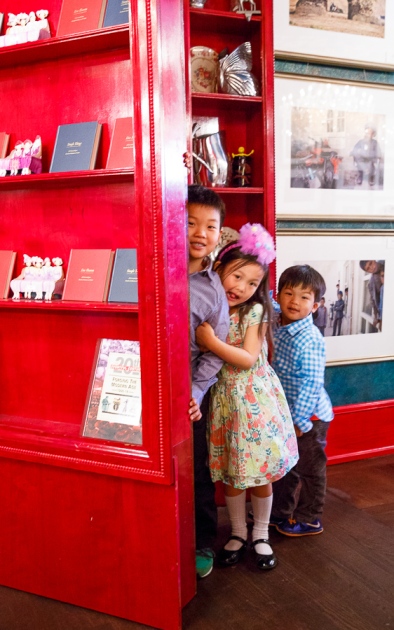 We arrive in 1964 when following The Beatles appearance on the Ed Sullivan show the band’s singles occupied the top five spots on the Billboard Hot 100 chart.

Through a secret door we travel from “A Hard Day’s Night” in 1964 to “Rocky Raccoon” in 1968. The song, a folk rock ballad, was written and performed by Paul McCartney. During take 8 of recording the song Paul flubbed a line and made up the remaining lines of the song. Stumbling across an impromptu jam session right when they are singing one of your favorite Beatles songs is kismet. Better yet? This gentleman stumbling across an impromptu jam session and invited to perform his favorite Beatles song.

Humming as I walk through the bookcase we arrive in 1977 when the first Star Wars movie is released. What girl doesn’t want two boy “Barbies”, a robot, storm trooper and a scary monster doll? All at the reasonable price of $200. 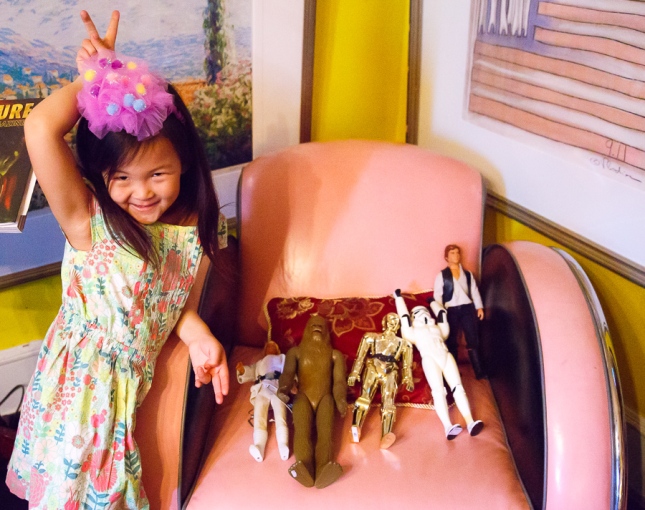 Thoroughly parched we make a pit stop at Anthony’s diner. “I take my milk in only the finest of crystal,” she tells him.

All the up and down, crissing and crossing, zigging and zagging makes a three year old tired.

Discovering 20 of the 30 hidden passages we end our journey in 2013 where we don Anchorman mustaches. 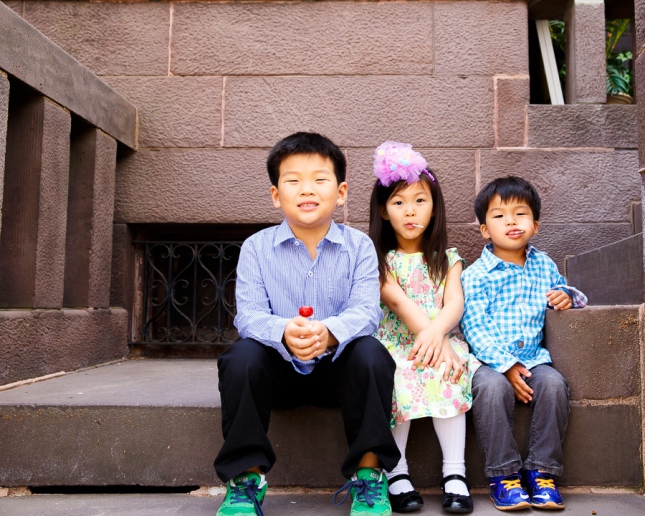 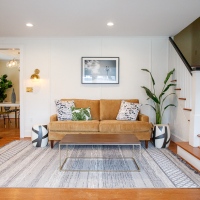 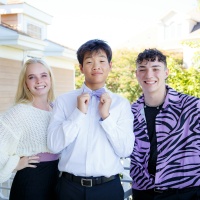