Hey Explorers – Follow me on your quest to uncover the many extremes found in the Natural History Museum! Tonight, you will dine like the dinos, marvel at the mummies, and sing like the cicadas to earn the title of Smithsonian Junior Explorer! 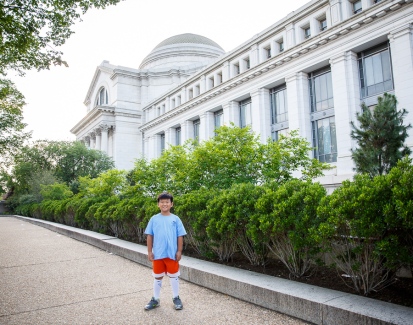 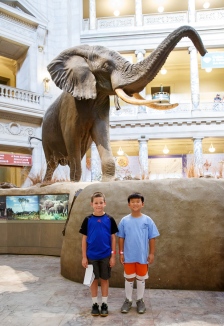 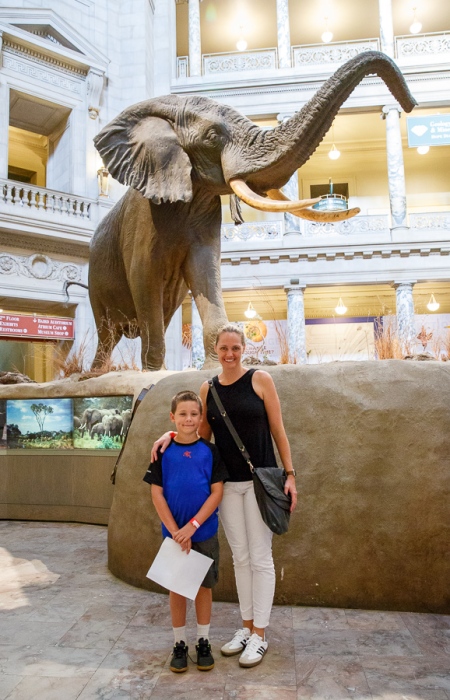 Mission One: Four Ancient Rocks were all found on Earth but only one of them actually originated here. The others are pieces of distant worlds, impacts hurled them into space where they drifted for thousands of years before plummeting to Earth as meteorites.

Mission Two: Astronauts spend a lot of time preparing to travel in outer space. Venture out and collect rock specimens, you might find a rock from a distant moon!

The elephant has the largest brain in the animal kingdom! They are famed for their exceptional memory and high intelligence. They also have a great sense of smell and hearing. Test your smelling skills and draw something that – if you smelled it once- you could identify it again in the future.

The Paleolithic Age ranges from 30,000 BCE to 10,000 BCE and produced the first accomplishments in human creativity. The most common themes in cave paintings are large wild animals, human hands and abstract patterns.

Dinosaurs ruled the Earth for over 160 million years. Over millions of years dinosaurs slowly adapted to fit their environment.

The word dinosaur comes from the Greek language and means ‘terrible lizard’. The word coined by English paleontologist Richard Owen in 1842 was meant to refer to the Dinosaurs’ impressive size rather than their scary appearance.

Luke and Lucas trying their hand at eating like a dinosaur.

We also explored Extreme Storytelling with totem poles, Extreme Water Life with bioluminescence paintings, Extreme Discovery creating a fossil, Extreme Communication making instruments and recording our performance, and Extreme Protection creating an amulet and learning about Egypt. We finished our night with an IMAX film and laid out our beds in Ocean Hall. 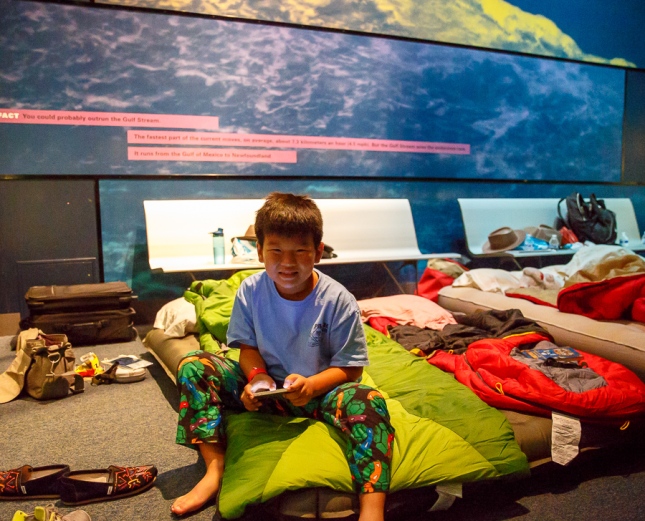 Promptly awoken at 7 am we finished our journey with breakfast and a visit to the gift store. 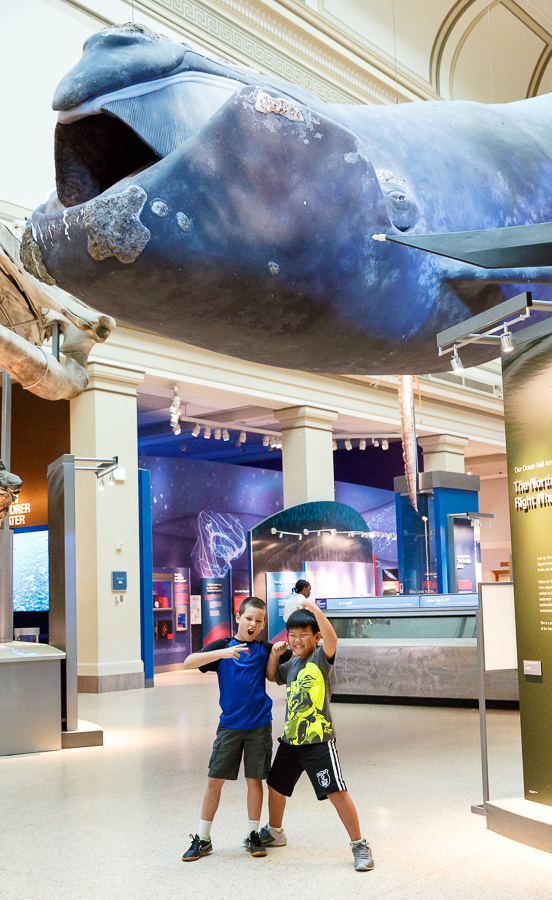 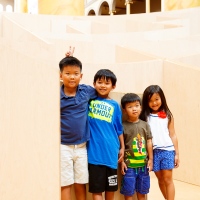