March for Our Lives

“If you are the victim of gun violence, raise your hand,”
said Zion Kelly.

Zion Kelly, a senior at Thurgood Marshall Academy in Southeast Washington, spoke about his twin brother, Zaire, who was shot and killed by a robber in September. “From the time we were born, we shared everything. I spent time with him every day because we went to the same schools, shared the same friends, and we even shared the same room,” he said. “I’m here to represent the hundreds of thousands of students who live every day in constant paranoia and fear on their way to and from school.” 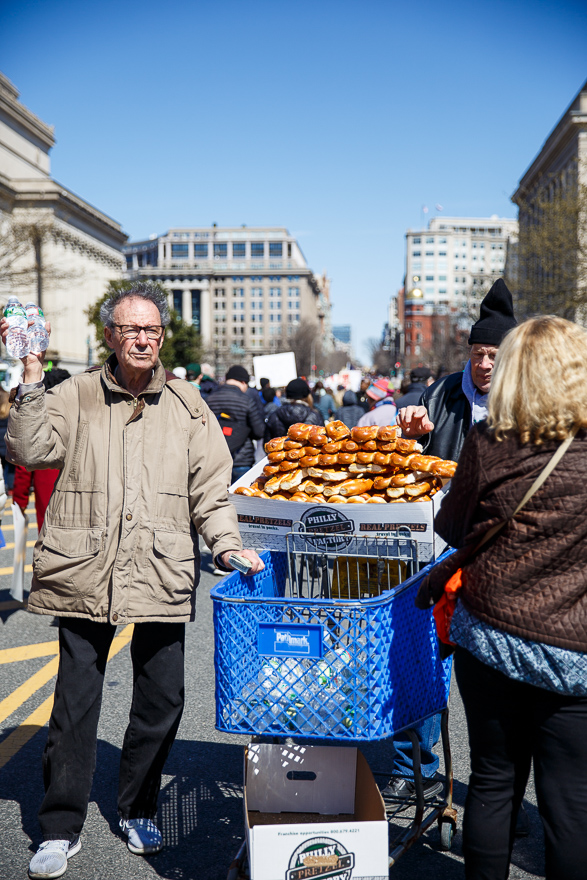 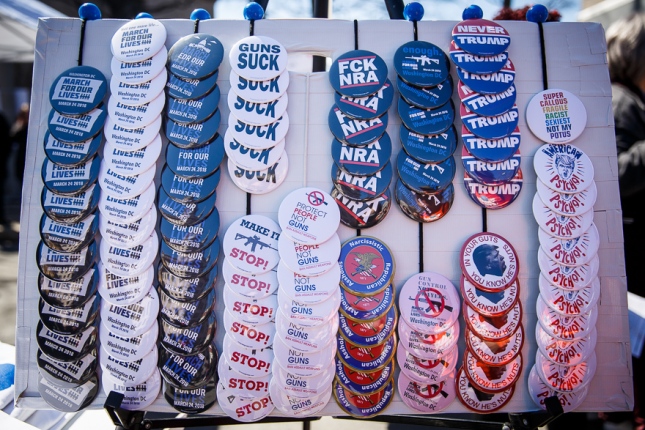 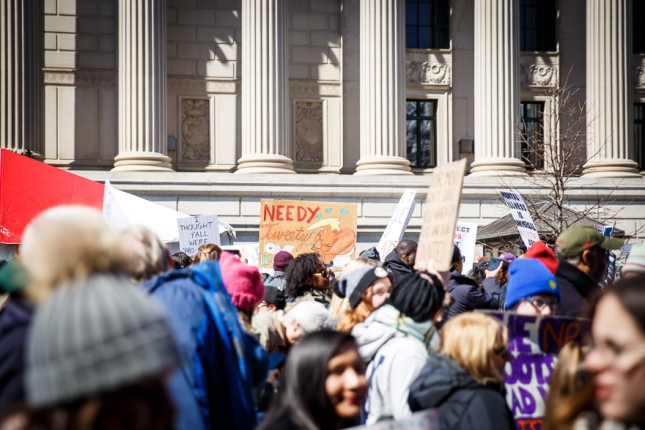 Survivors of the deadly shooting at Marjory Stoneman Douglas High School led hundreds of thousands on March 24, 2018 in the March for Our Lives. While the rally in Washington D.C. gathered over 200,000, more than 800 sister marches occurred around the world.

Since the University of Texas massacre that killed 17 and wounded 29 in 1966 to Jaelynn Willey who was shot at Great Mills High School on March 20, 2018, 200 children and adults have been killed by gun violence at a school. Each of their faces were strung together on a rope held by marchers that stopped to volunteer their time, that knew these lives deserved a pause. 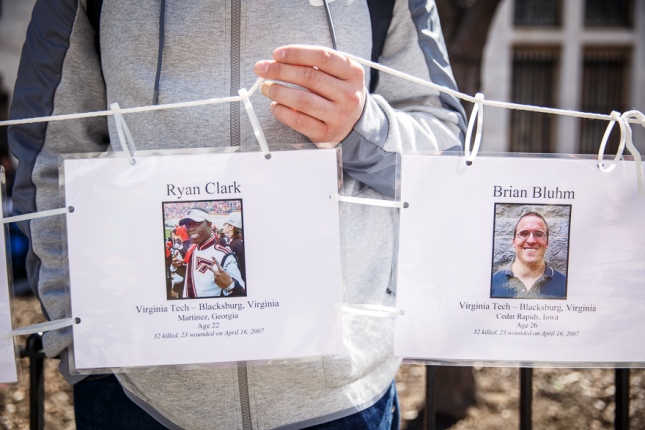 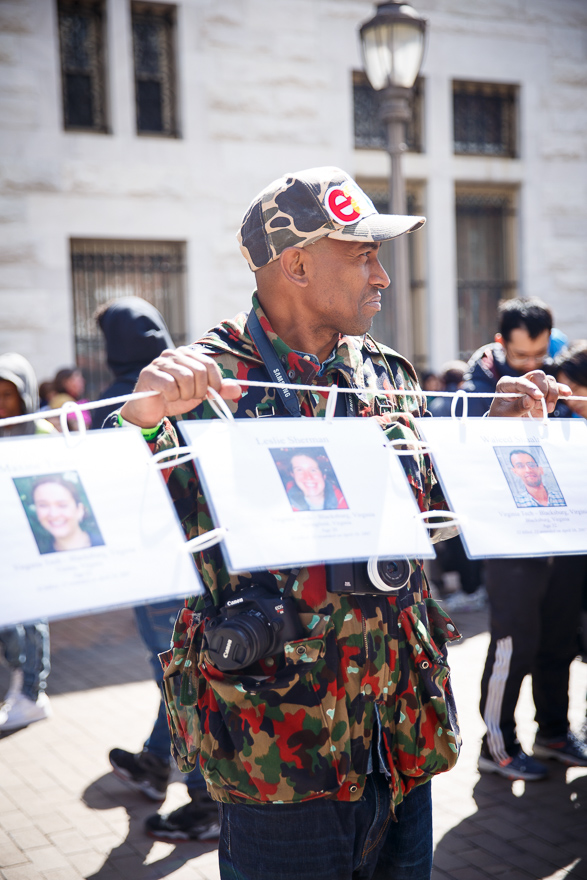 More than 187,000 students attending at least 193 primary or secondary schools have experienced a shooting on campus during school hours. 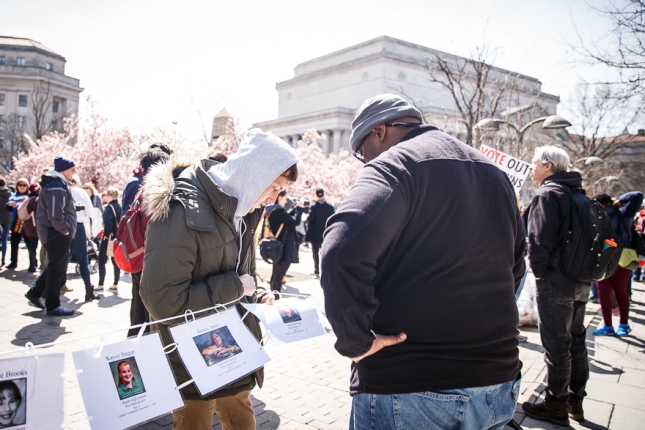 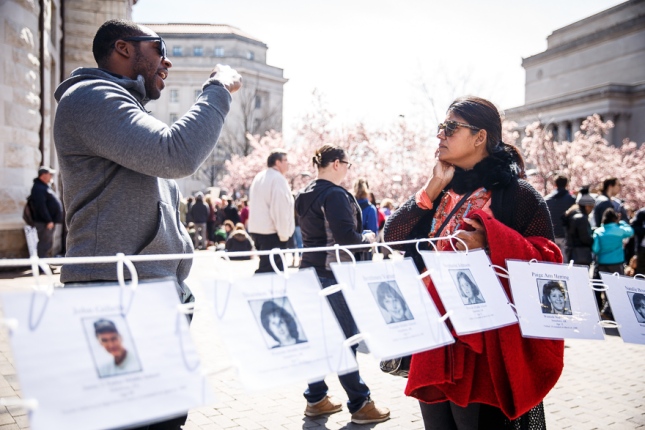 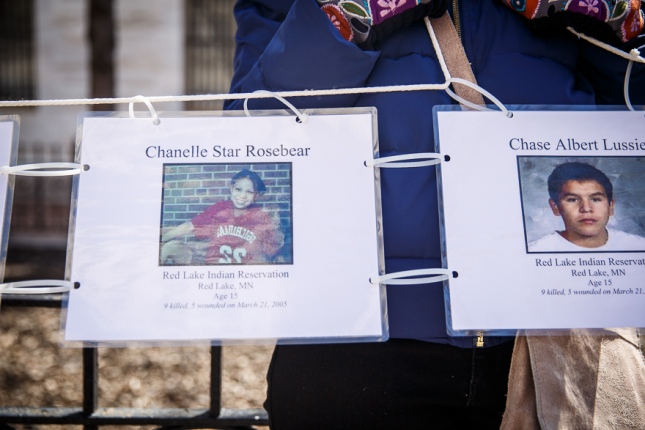 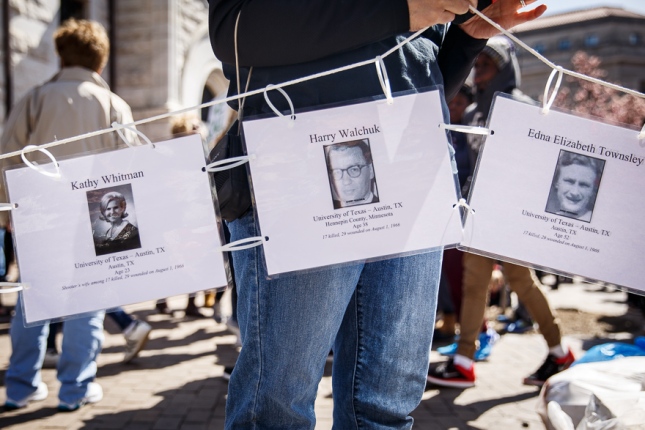 “The shocking tragedy of yesterday’s events in Austin is heightened because they were senseless. While senseless, however, what happened is not without a lesson: That we must press urgently for the legislation now pending in Congress to help prevent the wrong persons from obtaining firearms. The bill would not prevent all such tragedies. But it would help reduce the unrestricted sale of firearms to those who cannot be trusted in their use or possession. How many lives might be saved as a consequence?”
– Lyndon B. Johnson, 1966 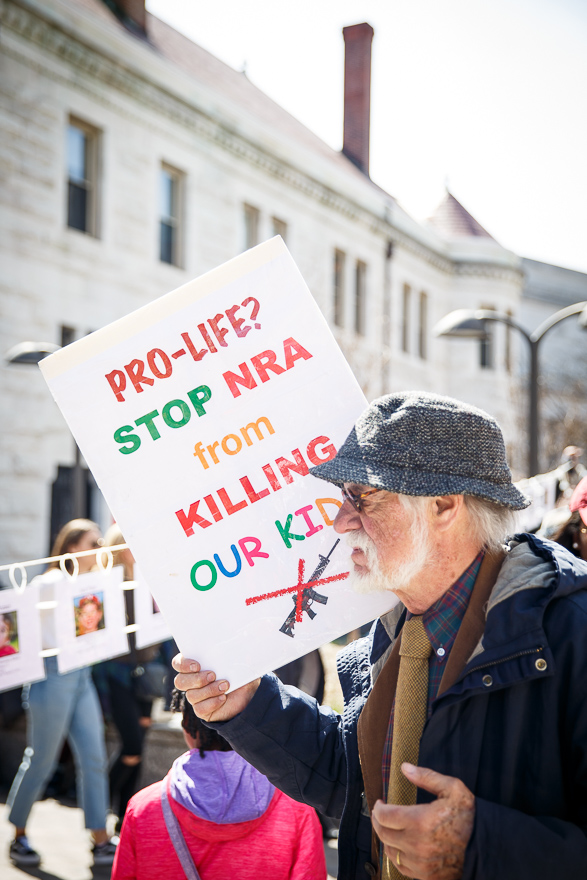 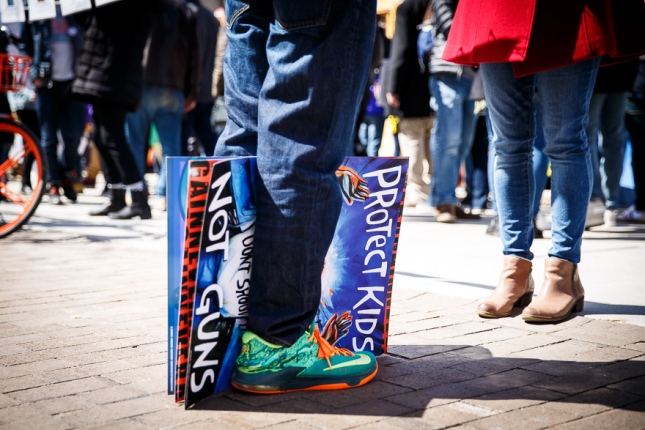 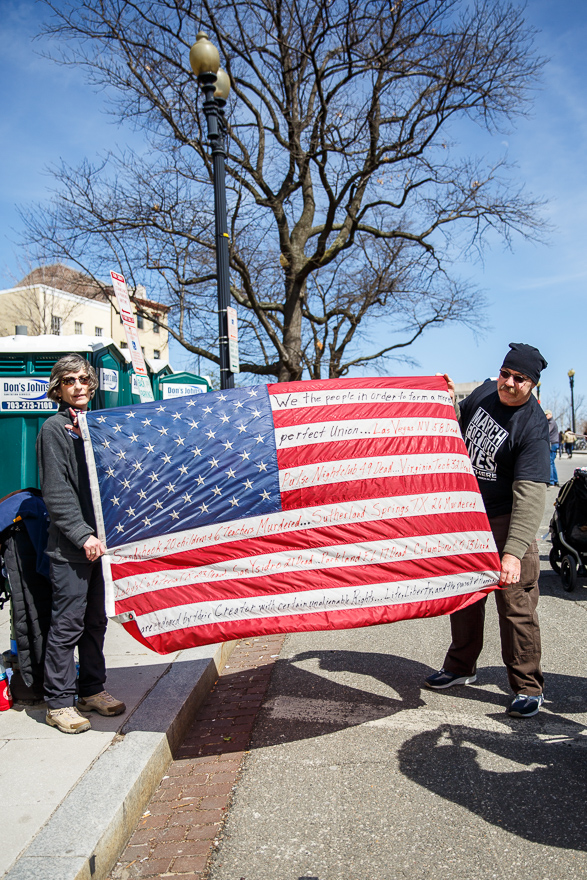 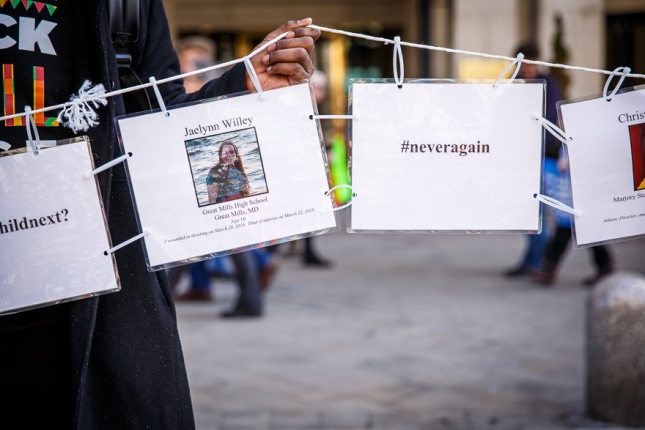 “Human progress is neither automatic nor inevitable… Every step toward the goal of justice requires sacrifice, suffering, and struggle; the tireless exertions and passionate concern of dedicated individuals.”
– Martin Luther King, Jr.