The Tiber River rises at Mount Fumaiolo in Emilia-Romagna and meets the sea at Ostia, meandering its way through Italy for 252 miles. Legend says Rome’s founders, the twin brothers Romulus and Remus, were abandoned on its waters, where they were rescued by the she-wolf, Lupa. 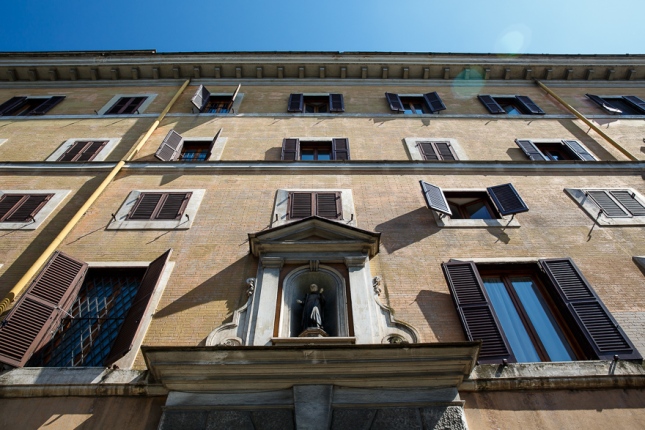 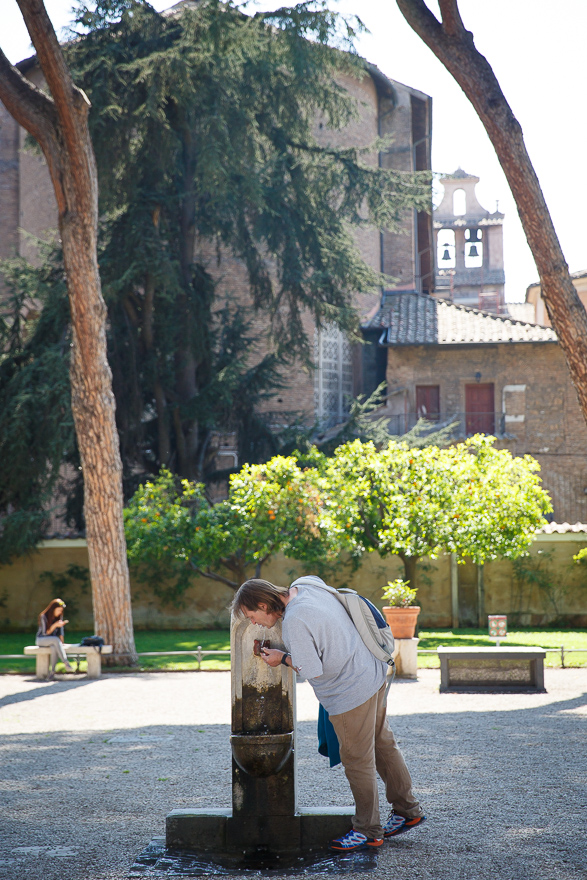 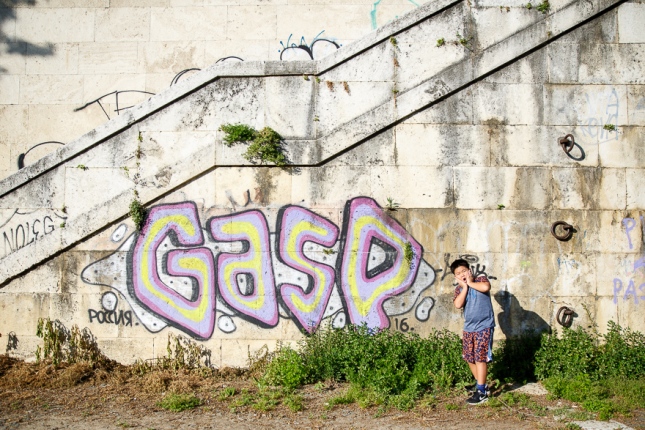 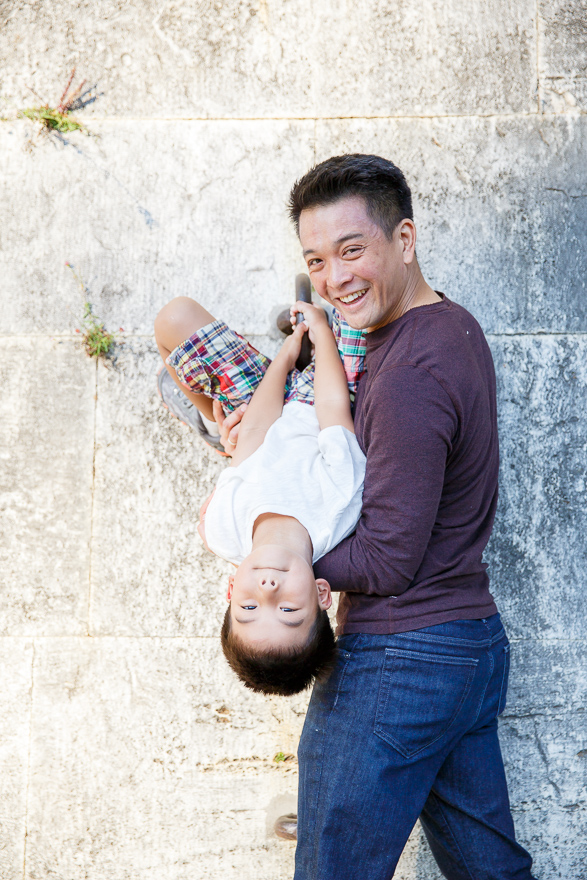 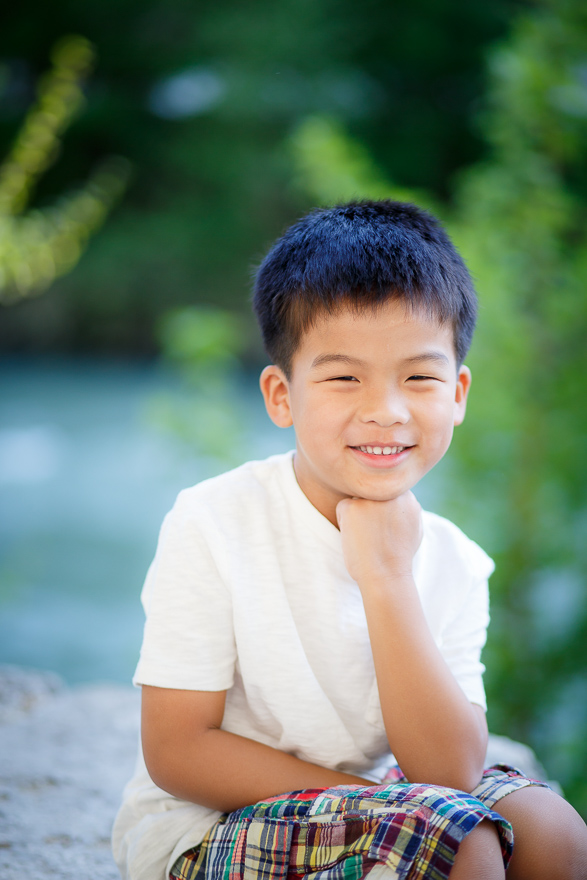 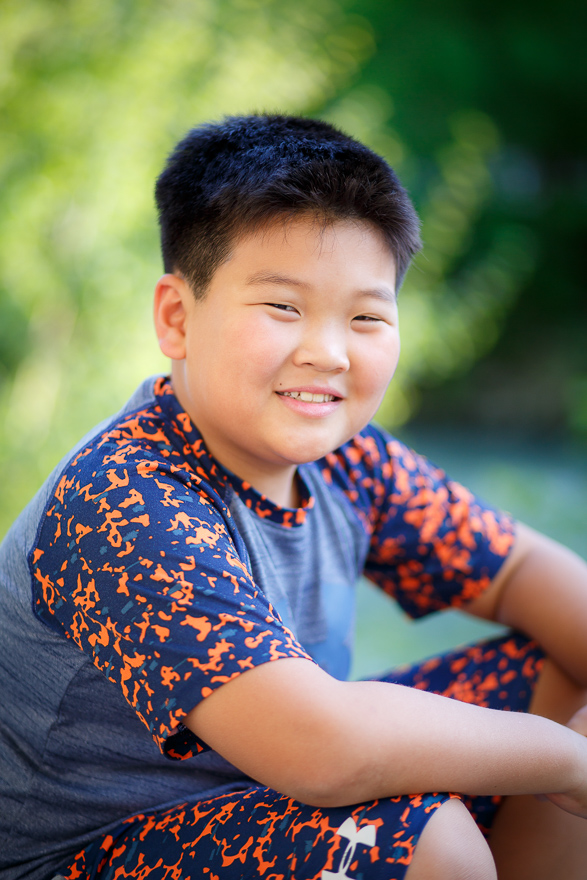 Crossing Ponte Fabricio, the only original bridge in Rome, from the left bank to Tiber Island. The island is boat-shaped, approximately 890 feet long and 220 feet wide, and has been connected with bridges to both sides of the river since antiquity. There is a legend which says that after the fall of the hated tyrant Tarquinius Superbus (510 BC), the angry Romans threw his body into the Tiber. His body then settled onto the bottom where dirt and silt accumulated around it and eventually formed Tiber Island. Being a seat of the ancient temple of Asclepius, the Greek god of medicine and healing, and later a hospital, the island is associated with medicine and healing. 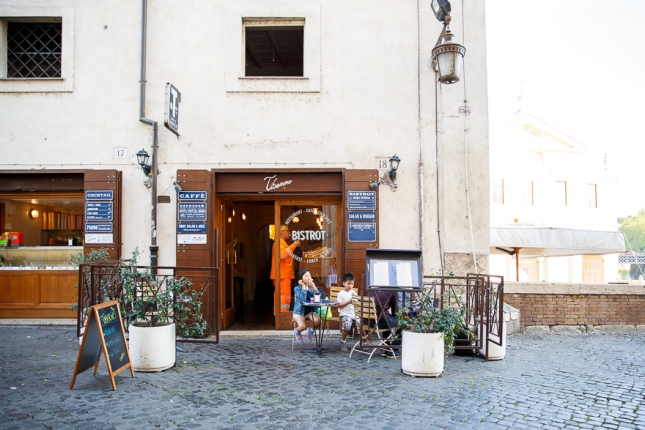 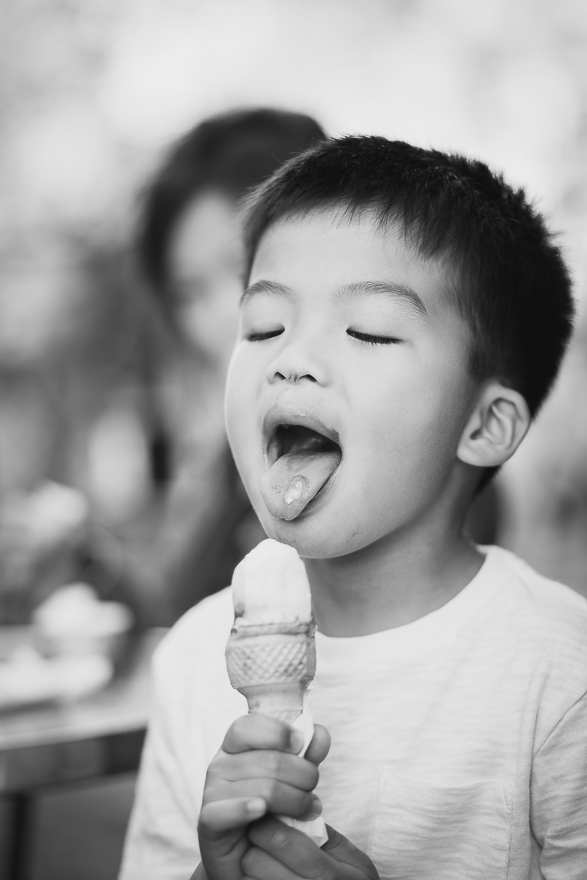 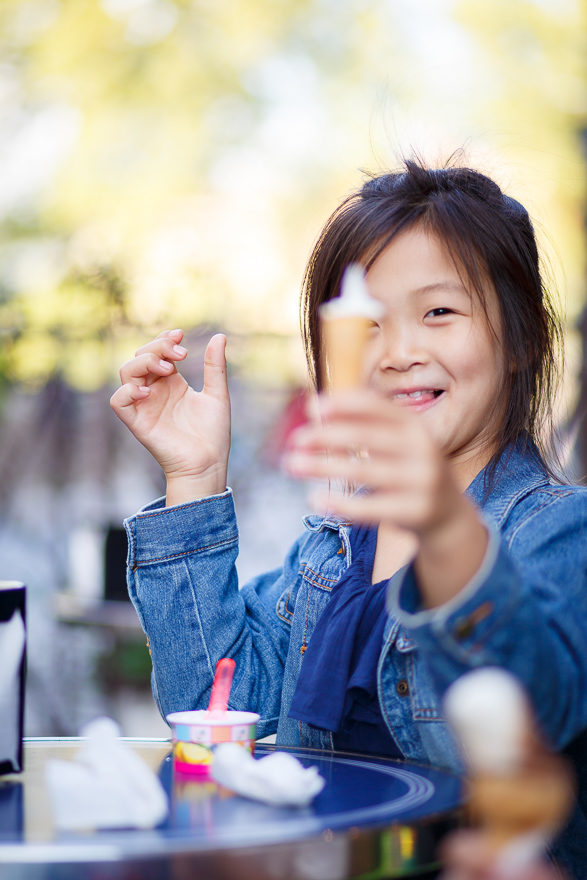 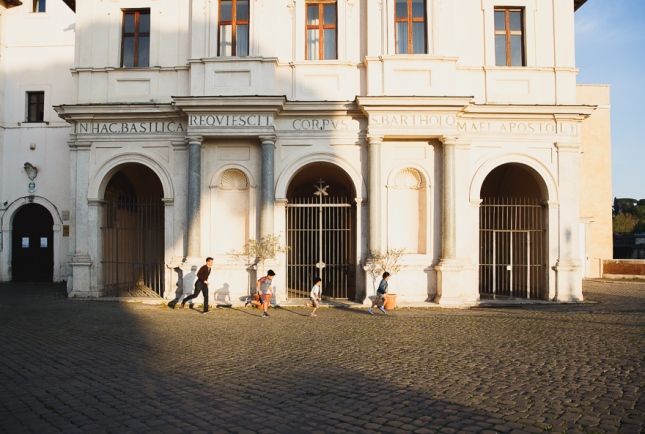 Playing tag in front of the Basilica di San Bartolomeo all’Isola, a memorial for martyrs.

The view of Tiber Island from the right bank.

Walking through the Trastevere neighborhood on the right bank.

For three days we walked your cobblestone streets, played by your river and marveled at your history. But perhaps your greatest brilliance is placing gelato shops next door to wine bars. 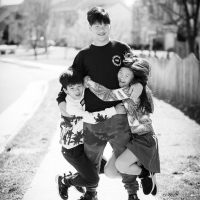 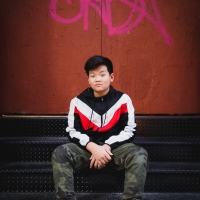 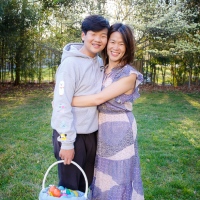