Oliver was our easiest baby. He slept through the night at 10 weeks, he nursed and fed easily, he didn’t fuss or whine. He mostly sat back and watched his big brother and big sister swirl around him. He was slow to crawl, to walk, to talk. He was the essence of the laid back third child.

Oliver as a baby and toddler was no indication of the boy he’d become. Nine year old Oliver is observant, inquisitive, detailed, analytical, energetic and independent. He is reason over sentiment, comprehension over illusion, deliberate over accidental. He can articulate his feelings while at the same time stomp over others, unintentionally. When I would say “Why would you do that, don’t you think it would hurt his/hers feelings?” he would merely shrug. This reaction would drive me insane, leaving me to think my son was being defiant and disrespectful. But recently I’ve come to learn that his shrug is not attitude but honesty; he doesn’t know the answer. So I’ve learned to explain it to him and he files it away. It’s almost like watching more machine than human; he takes new explanations, processes it, remembers it and learns from it. 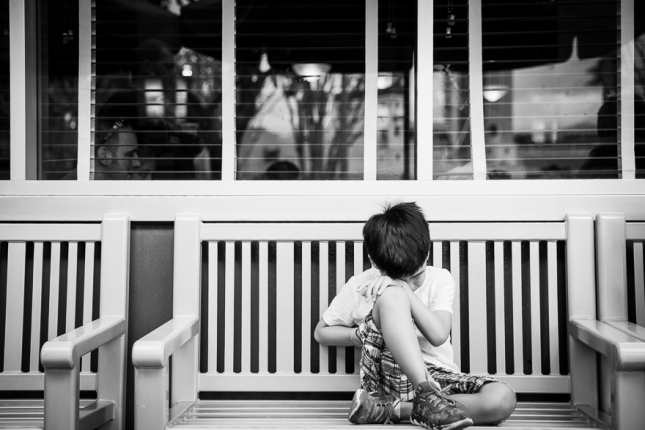 Oliver has re-defined his third child role from laid back toddler to the center of attention.   He speaks in volume and relishes affection. He has embraced his role as baby to us all.

On his 9th birthday his morning began with dancing and donuts and quickly gave way to a fever. Even as he lays here next to me he doesn’t demand much. It is his birthday, he has a fever; doesn’t he realize he could ask the moon of me? Instead he merely looks over occasionally and smiles. Beyond definition, beyond anything I’ve known yet, my baby. 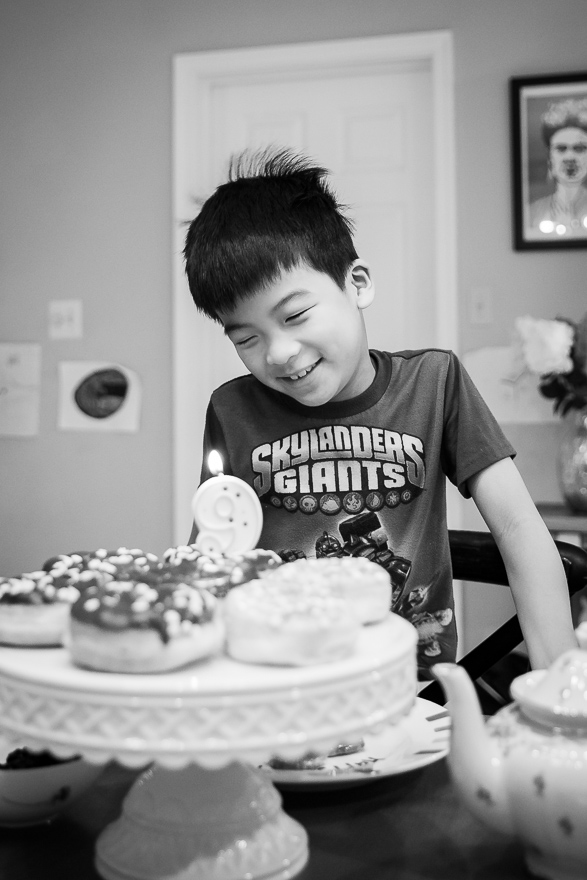 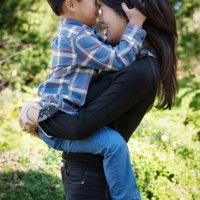 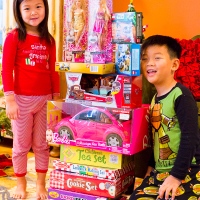 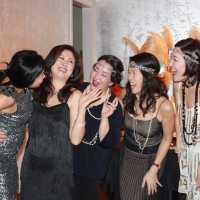