The dance season isn’t over but what a season it’s been so far! This year Lucas competed six group routines and one solo, the biggest commitment he’s had to the team in his now fifth year of competition team. He went from 3 hip hop and 1 contemporary routine last season to 3 hip hop, 3 contemporary and 1 solo this season. He went from being a hip hop dancer to getting recognition in other styles including ballroom and musical theater. Every year we’ve seen his passion, commitment and drive for dance grow but this year was a pivotal year. This was the year his passion for dance grew beyond convenience and the year his friendships grew to become lifelong. 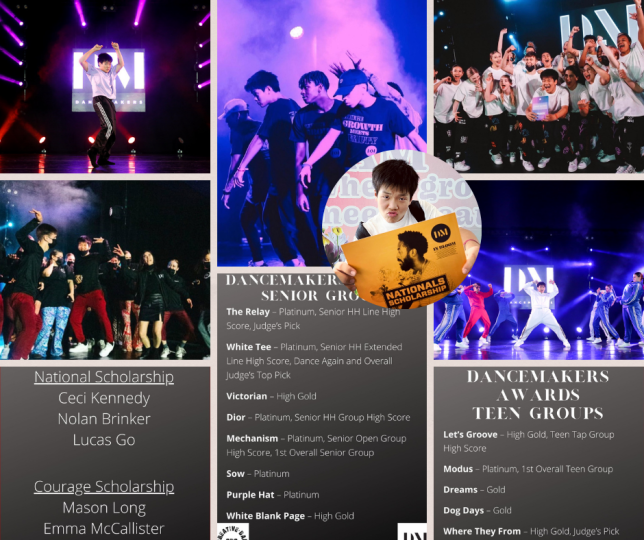 DanceMakers was the first convention of the season, back on stage, without masks. Several of the team had the opportunity to perform in the closing show. Hand selected by the choreographer, they rehearsed between classes and competition and got to experience a slice of professional dance life. 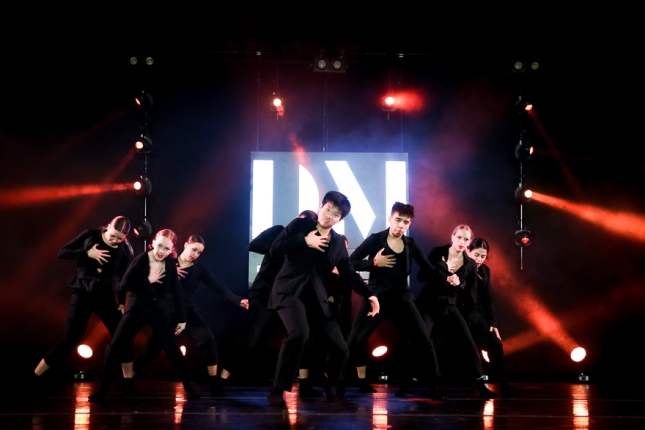 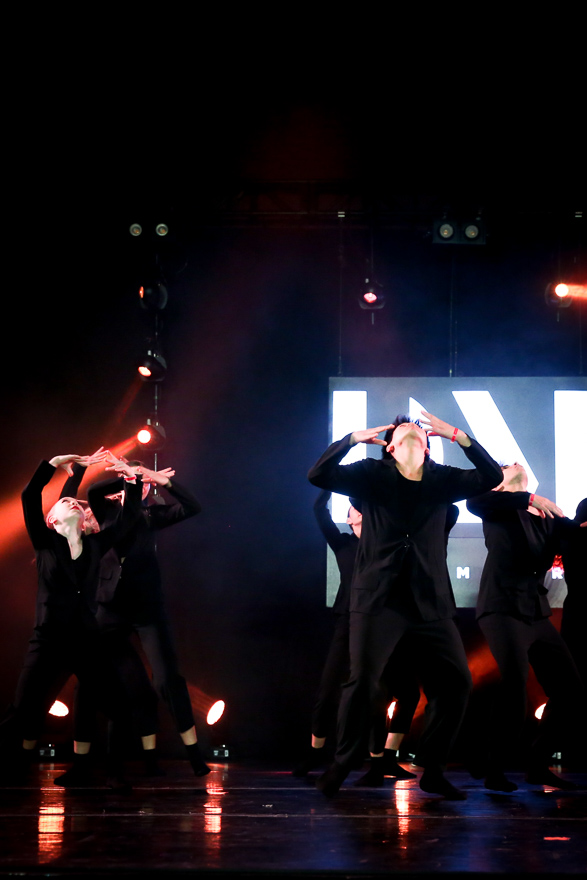 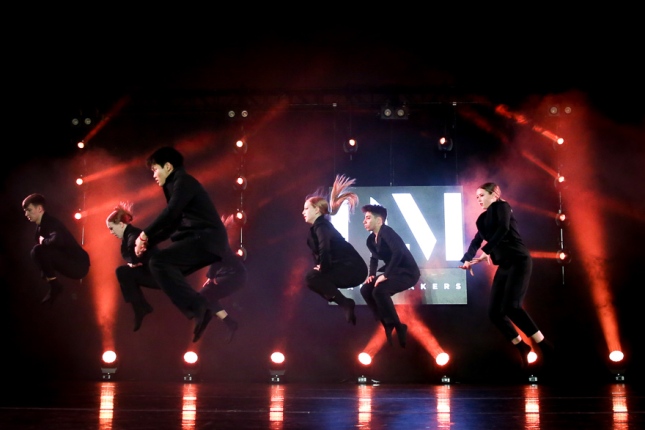 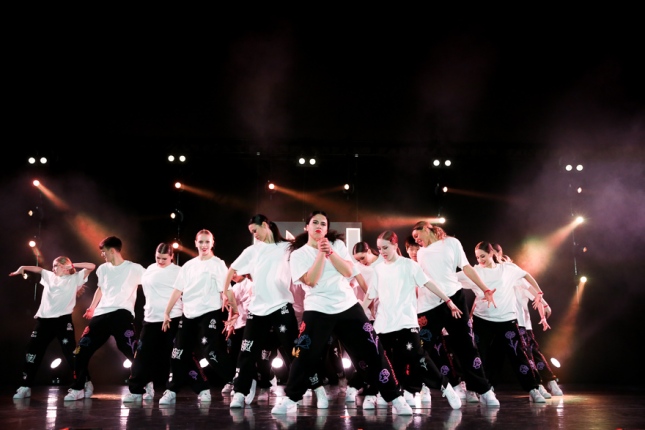 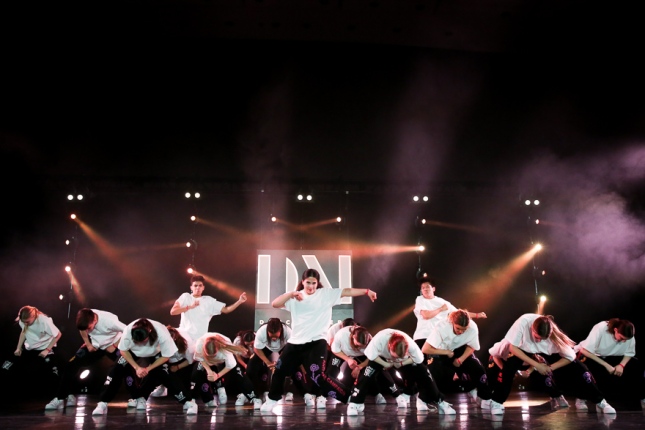 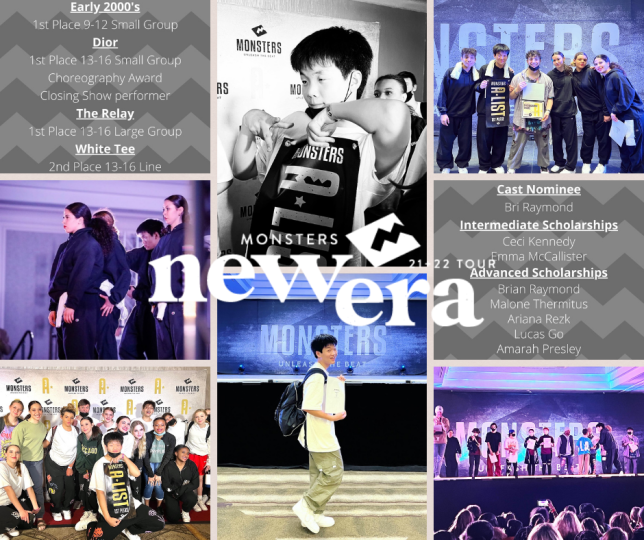 Our first time attending Monsters A-list, an all hip-hop convention, we were excited and nervous. Our studio is strong in hip hop but how would we compare to the other studios and dancers that are also leading with hip hop? We did great! And the crowd was epic! If only we could take that energy to every convention. 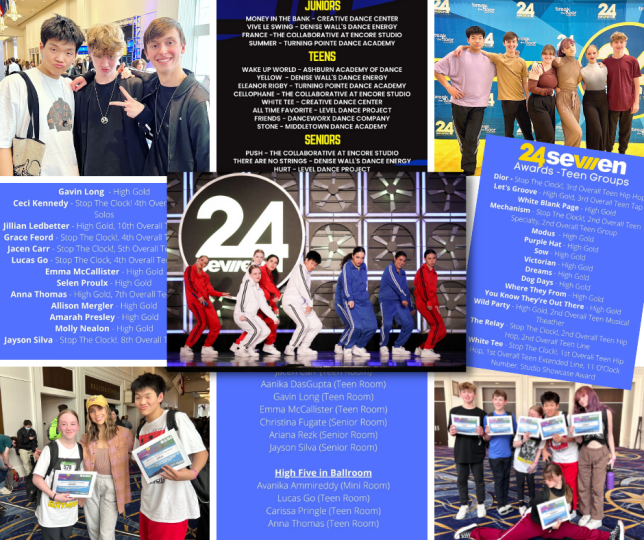 24Seven pushed Lucas to his limits. His body was beyond fatigued, his endorphins were depleted but he pushed through and secured himself a scholarship in Ballroom! The moms were definitely more starstruck by Jenna and Val than the kids. (So You Think You Can Dance and Dancing With the Stars) 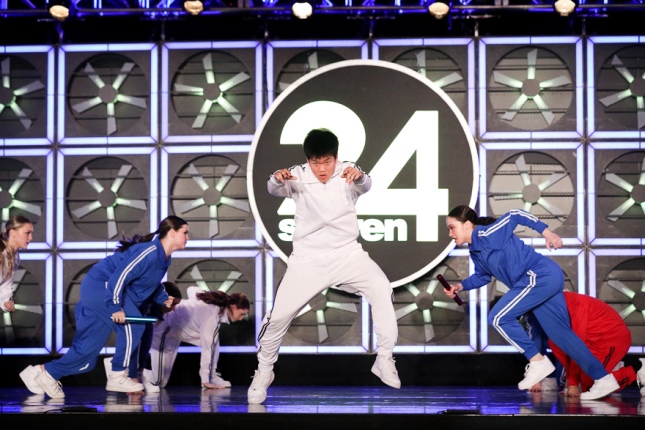 His regional convention season came to an end with Hollywood Vibe. Last year he made call backs and I remember how nervously he rehearsed the combo that night in our hotel room. This year he made call backs again and when he danced on stage for the final round of auditions I saw him perform in a way I never had before. He keeps surprising me. I can’t wait for what comes next. 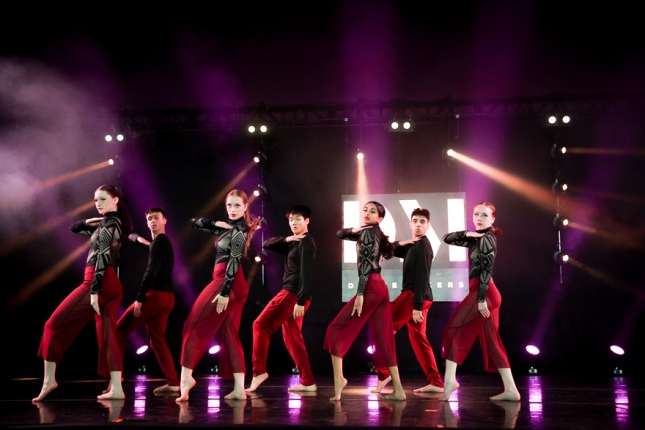